The eighth meeting of the Council took place on 16th June. During it, a new student representative was elected, various ISA documents were approved, as well as current issues in the LSA environment were discussed.

At the beginning of the Council meeting, the election of the Faculty of Public Health and Social Welfare faculty councilor took place and  Zane Cesberga, a first-year student, was successfully elected.

Congratulations to the newly elected!

The next on agenda were the approval of the statutes of the ISA national, social and academic associations. Previously submitted documents were reviewed and approved after discussions.

Representatives of LSA also attended this meeting of the Council, who introduced the current issues of LSA to the members of the Council, as well as informed about the Student Leaders Forum (SLF), which will take place from 19th to 22nd of August.

As usual at the end of each Council meeting, the activist of the month was announced, and this time we congratulate - Arvis Pauliņš, a student of the first year of study at the Faculty of Medicine. 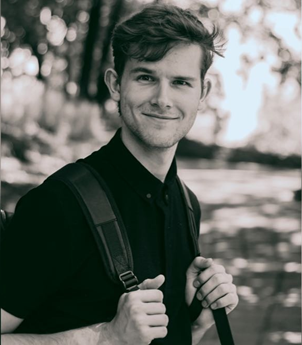 Arvis Pauliņš, a student of the first year of study at the Faculty of Medicine

Congratulations and thank you for your work! 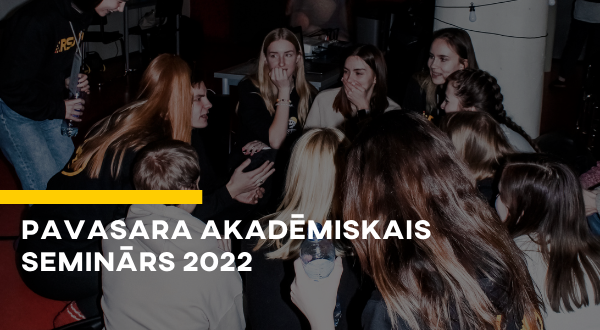 Spring Academic Seminar 2022Atskati
RSU SU Board meeting with the Rector and Vice-RectorsAtskati
The Month of Love and IntegrationAtskati
New Board of 2022 is elected!Get acquainted!, Atskati
RSU SU exchange tripAtskati